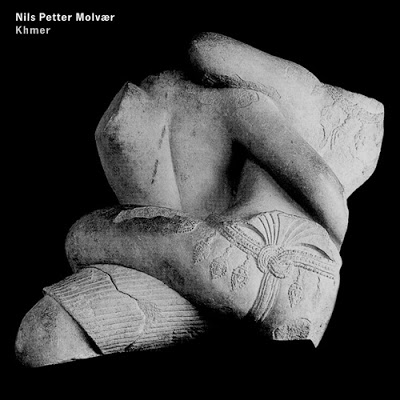 KHMER is surely the most unusual album ever released by ECM — unusual because the label, which is best known for elevated chamber jazz, presents the solo debut of trumpeter Nils Petter Molvaer as a production that plays with modern electronica methods while not eschewing the well-known ECM aesthetic. Molvaer’s music is somewhere between scary and majestic, and changes between ominous ambient sounds and hard breakbeats, along which atonal screeching guitars combined with melancholic melodies, create a fascinating mélange. Above all this thrones Molvaer’s trumpet: lyrical, hectic, calm and sad, trembling and screaming. Molvaer is one of the most progressive and intelligent voices in jazz today, and with KHMER he’s recorded one of the best jazz albums of the ’90s. Two CD singles were released in addition to this album. The first, KHMER: THE REMIXES contains three remixes of KHMER songs (an ECM novum, too), from Rockers Hi-Fi among others; the second, LIGOTAGE, offers a new track and another remix. The first CD single was included in the U.S. release of KHMER.

This review was written for the All-Music Guide on February 27, 1999.